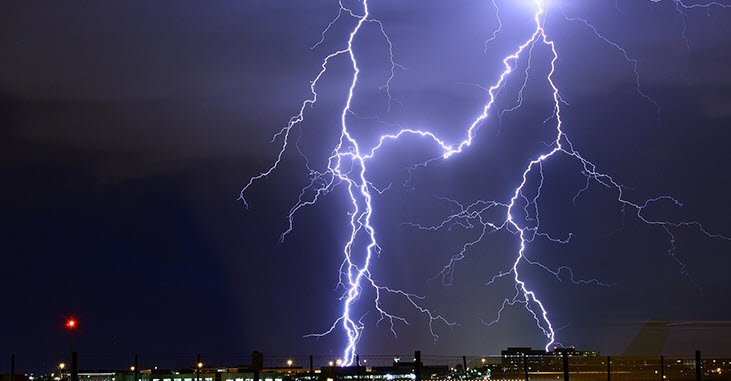 It’s no secret that the safest place to stay during a lightning storm is indoors. In fact, a home or other substantial structure like an office building serves as the best protection from a lightning strike. However, no residential home is immune to the threat of lightning strike damage. As more technology is added to residential houses (think TVs, computers, alarm systems or appliances), the risk strikes and electrical surges pose to homeowners is rising.

To ensure a residential home is adequately protected from the damaging effects of lightning strikes, residential contracts should consider the four components of a lightning protection system.

A structure with a high probability of lightning strikes requires an air terminal, as this component’s function is to capture the strike. Rods can be found in different shapes, sizes and designs. Most are topped with a tall, pointed needle or a smooth, polished sphere. The functionality of different types of lightning rods, and even the necessity of rods altogether, are subjects of many scientific debates.

A conductor works together with an air terminal to redirect the electrical path of a lightning strike to the ground, rather than to the structure. When choosing the right down conductor, understand the product may be either copper or aluminum. Remember that there must be at least two conductor paths that lead to the ground from each air terminal.

While direct lightning strikes to the exterior of a home can be the most catastrophic, damage to electrical equipment is also possible. Even a strike that is several hundred feet away can trigger a power surge to electric or telephone lines, or other incoming conductive lines like cable TV or satellite dishes. Install a hardwired surge protector on the electrical panel to protect electrical equipment within the home.

Ground rods are copper-bonded, long, thick, heavy rods buried deep into the earth around a protected structure. The conductor cables are connected to these rods to complete a safe path for a lightning discharge around a structure. Grounding systems should be interconnected using the same size conductor.

Can the components be painted?

Painting of the lightning protections system is generally discouraged as many scientists and engineers consider paint to have a negative impact the overall performance of the system. Certainly the aerial’s should not be painted as they are the primary strike point and any coating could change the resistance of the strike point causing lightning to strike elsewhere. Also, it’s strictly forbidden to paint the buried grounding electrodes in multiple sections of the code. 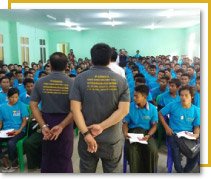 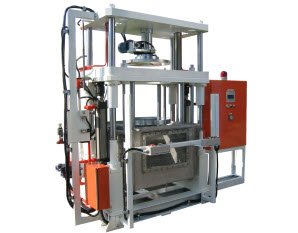