The risk of a lightning striking against a structure depends on several factors: its height, the number of lightning strikes that fall in the area, if it is surrounded by higher elements or if it is isolated, etc.
If the structure doesn’t have a lightning rod, lightning will normally strike the highest point of the building and look for a way to earth in an uncontrolled way; through antennas, concrete structure, pipes or cables. This current flow can cause breakages, sparks and damage to people and equipment inside. In these cases, the hazard increases when the structure contains toxic, flammable or explosive products, and it can cause serious injuries to people and even death due to the step voltage.

Thermal effects are linked to the amount of charge associated with lightning strikes. They result in fusion points melting holes of varying sizes at the point of impact of materials with high resistivity. For material which is a poor conductor, a large amount of energy is released in the form of heat. The heating of water vapor contained in the material results in very high abrupt localized pressure which may cause it to explode.

Effects due to the initiation: In the event of a lightning strike, a substantial increase in the ground potential of the installation will occur depending on the grounding network and soil resistivity. Potential differences will also be created between various metal elements. Hence the need to pay particular attention when installing earth rods and inter-connection of metal structures adjoining the conductors.

Acoustic effects: Thunder is due to the sudden increase in pressure of the discharge channel developed by the electrodynamic forces during the lightning flash. The duration of a thunder clap depends on the length of the ionized channel.

Luminous effects: A lightning strike nearby violently sensitizes the retina of an observer. The eye is dazzled and vision is lost for several long seconds.

Electrodynamic effects between conductors and other parts occur due to large magnetic field of the lightning current. This results in substantial mechanical forces, both attractive and repulsive, that are all the stronger when the conductors are close together or the current is high.

Electrochemical effects: The fleeting nature of lightning impacts mean that these effects are highly negligible and without influence on earth rods.

The ever increasing use of sensitive electronics means that electrical equipment is becoming more and more vulnerable to transient over-voltages caused by lightning. The over-voltages are either of atmospheric origin or industrial origin. The most harmful are however atmospheric over-voltages which are the result of three main effects: conduction, induction, and rising up from the ground.
Close to 2,000 storms are active at any given instant around the world, and thousands of accidents due to the direct or indirect effects of lightning are reported each year. The electrical strength of lightning as it hits the ground is considerable. Strokes of lightning are, however, very brief. As a result, the energy that they release remains limited. 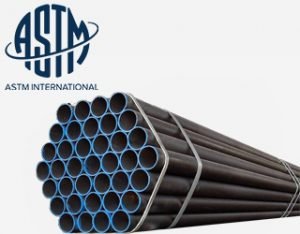 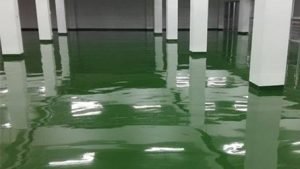 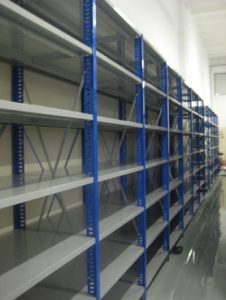