Thunder is the audible pressure wave produced by lightning. Nearly all lightning is generated by thunderstorms. However, lightning has also been observed during snowstorms, in columns of billowing smoke from forest fires, in erupting volcanic debris clouds, near fireballs created by nuclear explosions, and on some planets and moons in our solar system. Where there’s lightning, there’s thunder, and vice versa.

It was not until the turn of the 20th century that consensus was reached in the scientific community about the origin of thunder. Thunder is the sound generated by lightning produced by a sudden and violent expansion of super-heated air in and along the electrical discharge channel path. Thunder can be a sharp or rumbling sound. The intensity and type of sound depends upon atmospheric conditions and distance between lightning and the listener. The closer the lightning, the louder the thunder.

During a storm, colliding particles of rain, ice, or snow inside storm clouds increase the imbalance between storm clouds and the ground, and often negatively charge the lower reaches of storm clouds. Objects on the ground, like steeples, trees, and the Earth itself, become positively charged—creating an imbalance that nature seeks to remedy by passing current between the two charges.

Lightning is extremely hot—a flash can heat the air around it to temperatures five times hotter than the sun’s surface. This heat causes surrounding air to rapidly expand and vibrate, which creates the pealing thunder we hear a short time after seeing a lightning flash.

One strike and you’re out!

High winds from hurricanes and tornadoes can cause significant damage to local government facilities, but another facet can also cause damage – lightning strikes from the storms that are associated with these natural disasters.

Lightning and its subsequent thunder can be used in lightning safety to protect yourself and others. The flash-to-bang method of protection considers the time between seeing lightning to hearing its thunder. Light from lightning travels at the speed of 186,000 miles per second (300,000 km/second), arriving at the observer in about 10 microseconds when the strike point is 1.85 miles (3 km) away. The sound wave, at an air temperature of 68°F (20°C) and atmospheric pressure of 29.92 in of mercury or 1,013.25 millibars, arrives more slowly in about 10 seconds. 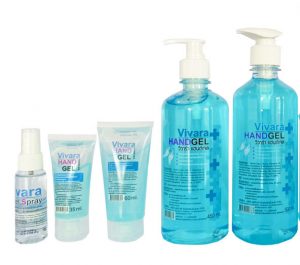 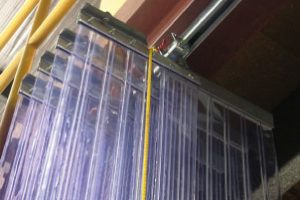