Lightning is second to floods as the deadliest natural threat, yet the awesome electrical power of a lightning bolt, whether it hits a person directly or indirectly, can leave significant, lasting physical and mental damage, including burns, vision loss and personality changes.

Humans are good conductors, being comprised of atoms that can transmit electrons is great for our neural network’s basic functionality. But it’s very bad when we drop a hairdryer in the tub, crack open an industrial capacitor, or become a human lightning rod on the links.

Most of us have seen lighting dance through the sky, counting the seconds that pass before we hear thunder in order to see how close we are to that deadly charge. While thousands of people are struck by lightning each year, only a fraction are fatally injured. Yet for these survivors, the effects of a lightning strike are debilitating and last for decades.

A lightning strike is a massive electrical discharge between the atmosphere and an earth-bound object. A lightning bolt can heat the surrounding air to 50,000°F—that’s five times hotter than the sun—and can contain up to 300kV of energy.

Lightning strikes do, however, differ from the industrial shocks you’d receive from high-voltage equipment. First, the level of voltage is greater in lightning. Second, the duration of a lightning strike is much shorter. Man-made shocks last about a half second (500 miliseconds), on average, until the worker is either blown clear or the circuit breaker trips. A lightning strike courses through you in in just 3 milliseconds. Finally, most industrial electrical injuries hit the worker’s hands, arms, and shoulders while natural lightning most often strikes the head, shoulders, and upper torso.

When a bolt of lightning does strike a human frame, very bad things happen. In addition to the 300kV of energy coursing through you, the power of the strike heats the surrounding air to 50,000°F, causing third degree burns at the bolt’s entry and exit points. It can also create lightning bolt-shaped burn marks, called Lichtenberg scarring. The heat and force can singe and shred clothing. Lightning strikes have blown people clear out of their shoes.

Injuries caused by lightning strikes result from three factors: electrical damage, intense heat, and the mechanical energy which these generate. Burns aren’t the only way lightning will hurt you. A lightning strike can act as a massive fibrillator, upsetting the heart’s electrical rhythm and causing cardiac arrest. That’s in addition to bursting blood vessels (known as Lichtenberg scarring) and damaging the cardiac muscles. Fortunately, ninety percent of lightning strike victims do survive, but at a significant cost.

How can we survive a lightning strike?

Most people do survive, in part because lightning rarely passes through the body. Instead, a “flashover” occurs, meaning that the lightning zips over the body, traveling via ultra-conductive sweat/rainwater, which provides an external voltage pathway around the body. When people do die from a lightning strike, it is usually due to an electrical discharge-induced heart attack. superplasticizerImporter of chemical raw materials. Siripanich’s continued expansion is a service. We are not just selling. We can work with clients to perform testing and production processes 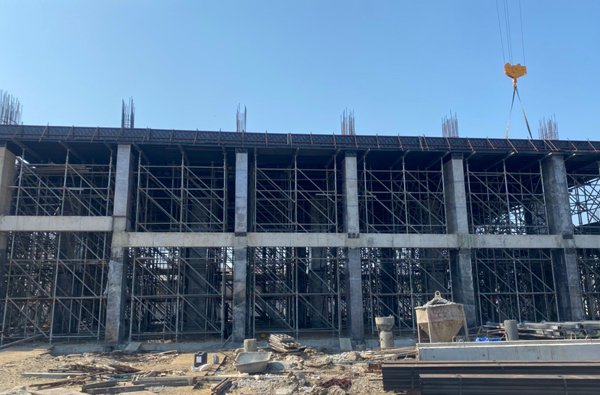